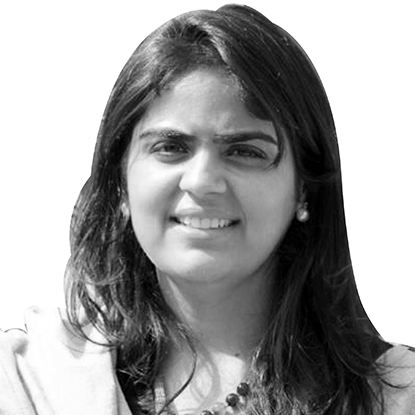 
Warning: Invalid argument supplied for foreach() in /home/content/78/7509578/html/ClientWebsite/iawrt/wp-content/themes/haru-circle/templates/single/content-haru-director.php on line 82

Is a founder and President of the organization- Cinedarbaar which has been engaged in film programming, education and criticism. As a film maker she completed her Film direction with French Govt Scholarship from Paris. She was nominated for IVLP (films) by the American Embassy in 2012. She also ran a film gallery in New Delhi supported by The Japan Foundation. She was commissioned by Films Division to make a documentary on Buddhadeb Dasgupta and is now working on her feature film documentary titled- Aruna Vasudev mother of Asian Cinema and developing her first fiction feature.