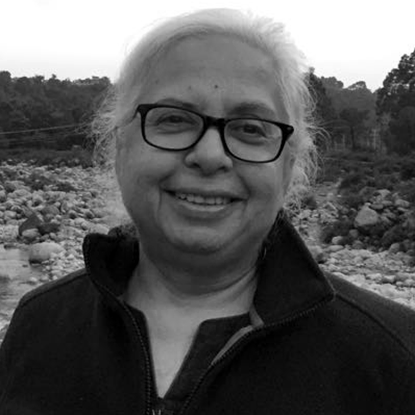 Reena Mohan has been directing, producing and editing documentary films for almost four decades. Her work has been recognised in many national and international film forums and, over the years, she has received three National Awards for creative excellence from the President of India.