The International Association of Women in Radio & Television, India 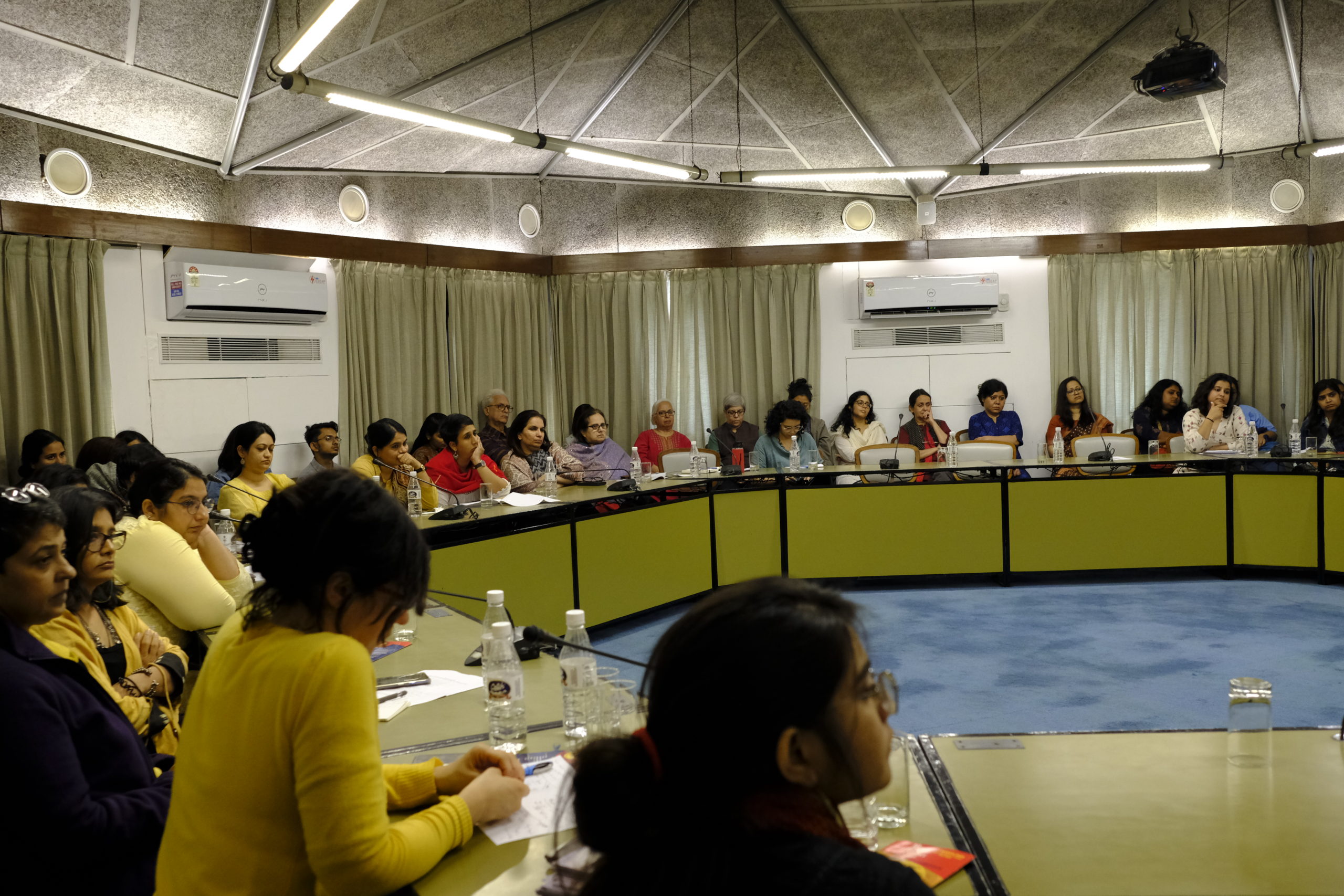 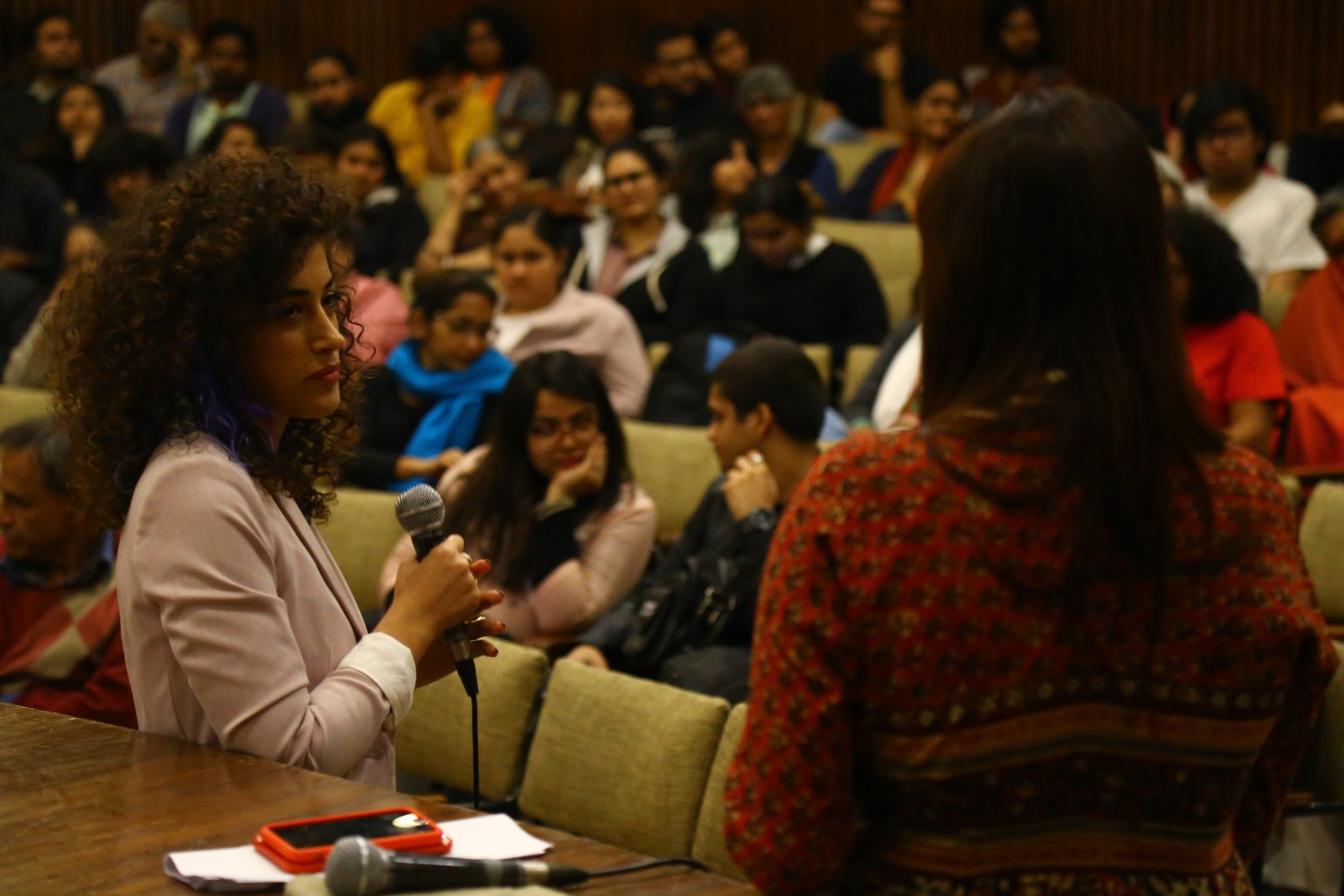 Instituted in the memory of Jai Chandiram by her family, the fellowship supports media and research projects by members of the IAWRT India Chapter. Jai Chandiram was a distinguished media professional and former Deputy Director General (DDG) of Doordarshan. She was the founding member and Managing Trustee of IAWRT India Chapter and the first Asian to be the President of IAWRT International.
The previous Jai Chandiram Memorial Fellowships were awarded to filmmakers, Iram Ghufran, Debjani Mukherjee and Madhumanti Sengupta.

The 2021 edition of the Asian Women's Film Festival will be held online from 5-7 March 2021, with a curation of film screenings, conversations and master classes.

IAWRT is pleased to announce a 6-part conversation series with women who shaped India’s media landscape in diverse ways – as part of national broadcasters Doordarshan and All India Radio or community media like Khabar Lahariya, Video Sewa and Deccan Development Society, as news anchors, TV and radio producers. Curated by IAWRT members Shikha Jhingan and Paromita Vohra, the first episode of the series was held on Jan 25th, 2021 as a conversation with two pioneering women of broadcast television of the 1970s: Salma Sultan and Manju Singh, that was moderated by Paromita Vohra, filmmaker and writer and IAWRT Board member.

The 2021 edition of the Asian Women’s Film Festival will be held  online from 5-7 March 2021, with a curation of film screenings, conversations and master classes.

Reena has been a member of IAWRT since 2009. She was the Co-Director of the IAWRT Asian Women’s Film Festival, New Delhi, from 2010 to 2012 and the Managing Trustee of the India Chapter from 2012 to 2015.
Under her leadership, the festival grew to a much-awaited calendar event in India and brought women filmmakers from diverse countries to interact with members of the India chapter, opening up new ideas and possibilities of collaboration. She also helped launch the annual Herat International Women’s Film Festival in Afghanistan.

She has mentored younger members in IAWRT India and constantly demonstrated her commitment to the idea of women’s collectives.

Ananya Chakraborty represented IAWRT India as a jury member at the Herat International Women’s Film Festival, Afghanistan, in September 2019. This marks the India chapter's continuing efforts towards collaborations in the South Asian region.

Nupur Basu represented IAWRT at the iconic women-only film festival, the Flying Broom Festival in Ankara, Turkey in 2019, and showcased a segment of curated films from the Asian Women’s Film Festival along with Velvet Revolution, the IAWRT long doc.

Velvet Revolution
(Executive Producer: Nupur Basu)
A 57 minute Film, Velvet Revolution is the 2016-17 IAWRT long documentary project. In this exciting collaborative film six women directors take their lens up close to women making news in a world riven with conflict and dictatorial regimes. When journalists are constantly under threat, what drives these women to do their jobs?
Velvet Revolution is a unique collaborative venture supported by IAWRT where the Executive Producer, Nupur Basu, worked with women directors from four countries who produced films in five countries. They are Illang Illang Quijano - Philippines; Deepika Sharma - India; Pochi Tamba Nsoh and Sidonie Pongmoni - Cameroon and Eva Brownstein - USA / Bangladesh.

OR Leave us a message