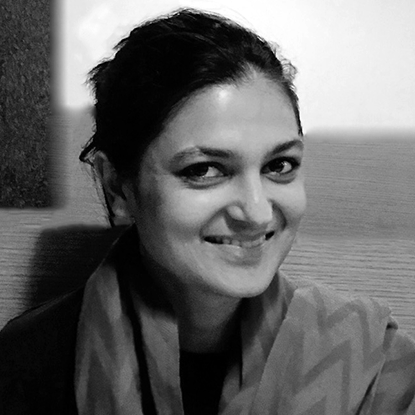 As a freelance editor and filmmaker, Yashodara’s work has focused on issues such as human rights, health, decentralised waste management, culture and the city. She edited a feature length documentary called Inshallah Kashmir, which won the National Award for Best Investigative Film (2013) in India. She directed and edited a documentary called Conversations at the Kumbh Mela, Allahabad (2015).

She is a part of the team that organises the annual Urban Lens Film Festival at the Indian Institute for Human Settlements, to use cinema as a starting point for a dialogue on reflecting on the cities we create and live in.