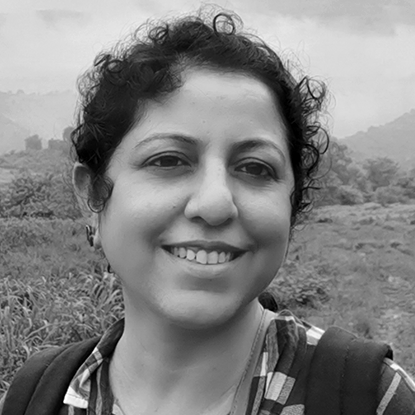 She is selected as an International Leader on films for social change organized by the US Government in Jan. 2020. She has been making documentary films on Human Rights and Environment conservation. Her popular film is “1984, When the Sun didn’t Rise” on the Sikh massacre in India. Her films have been broadcast on National Geographic, Fox History, DD and endorsed by Busan International film festival “AND FUND”, DOCWOK by DOC Leipzig Germany, PSBT India. Time Warner foundation supported Asia Society; NY, awarded her the prestigious fellowship in Screenplay writing for her feature film screenplay.