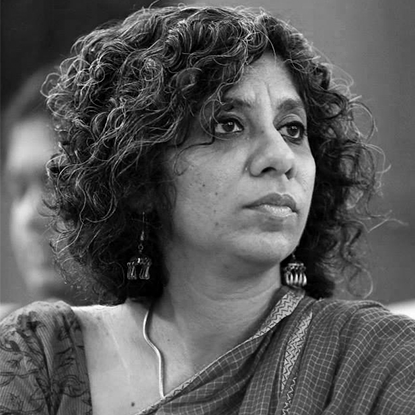 Surabhi Sharma has been an independent filmmaker making feature-length documentaries and short films since 2000. Her documentaries, fiction, and video installations engage with cities in transition using the lens of labor, music, and migration. Her work has been screened and awarded at national and international film festivals. She is a part of the Indian independent film community as audience, practitioner, curator and mentor.

She is currently teaching in the Film and New Media Program at the New York University Abu Dhabi.