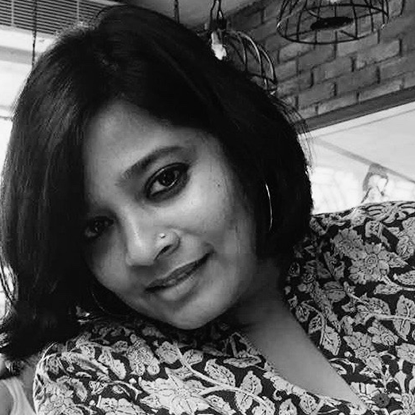 Subasri Krishnan is an independent filmmaker whose films have dealt with themes of citizenship and complex questions around it. Her films have been screened widely at international film festivals and universities. She also leads the IIHS Media Lab. As part of it, she curates the Urban Lens film festival. Prior to making films, she worked for the academic journal “Seminar”.