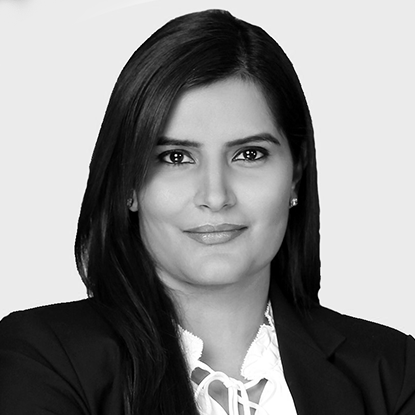 Sania Farooqui is an independent journalist and a filmmaker based out of New Delhi, India. She recently launched The Sania Farooqui Show, a ten part series with discussions from experts around the world. The first of this series is called #NotJustAboutTheSharia published across social media platforms, including YouTube, Twitter and Facebook.

Prior to this, Sania has worked as a reporter, executive producer, news presenter and editor for CNN, Al Jazeera, TIME, Mambo Panda, NDTV, The Indian Express, Scroll, The Hindu and many more. Sania is also a former board member of the IAWRT, India Chapter.

You can get in touch with her on Twitter: @SaniaFarooqui and @SaniaShow.