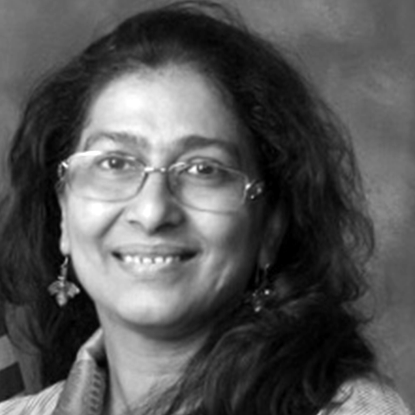 Meena Karnik has been in journalism for the past more than  35 years.