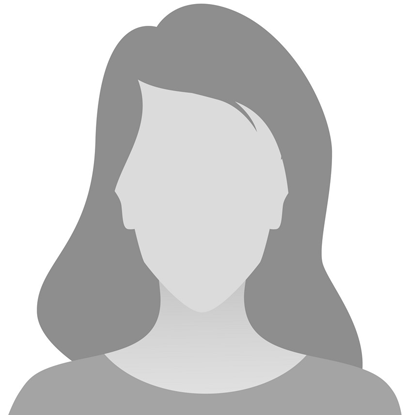 Iffat Fatima is an independent documentary filmmaker, researcher and audio-visual designer from Kashmir. For many years now through her documentary work she has been exploring the overlaps between memory, history and violence. Her documentary film Khoon Diy Baarav (Blood Leaves its Trail) 2015, explores issues of violence and memory in Kashmir and Lanka- the other side of war and peace is a journey through the history of overlapping conflicts in Sri Lanka.

Her films include, Where Have You Hidden My New Crescent Moon, The Kesar Saga, In the Realm of the Visual,  Boojh Sakey to Boojh,

Her installation work Ethnography of a European city: Conversations in Salzburg, questions some of the assumptions in the east vs. west polarity/ dichotomy /disparity.