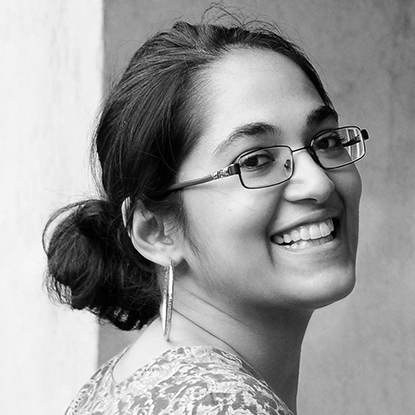 Anitha Balachandran is an illustrator and animation film maker, based in Bangalore. Her experimental documentaries combine footage with animation techiques such as drawing, sand animation and stop-motion. Her work has been screened and awarded at international film festivals. Anitha’s  practice has been supported by grants and awards from the INLAKS foundation, IFA, The Helen Hamlyn Trust, and Pro-Helvetia, the Swiss Arts Council. She  also researches and writes on contemporary animation in India, and teaches at the Srishti Manipal Institute of Art, Design and Technology.